The City of Joburg has released a statement regarding an investigation into an incident that took place at Douglasdale Police Station by JMPD. In the video a lady has allegedly been pulled over for drinking and driving and has refused the blood test. A lady who is not in uniform proceeds to prepare to draw blood while the lady is restrained on a desk.

City of Joburg have said that they have noted the video and they have launched an investigation to determine if the appropriate use of force was used by the enforcement officials. 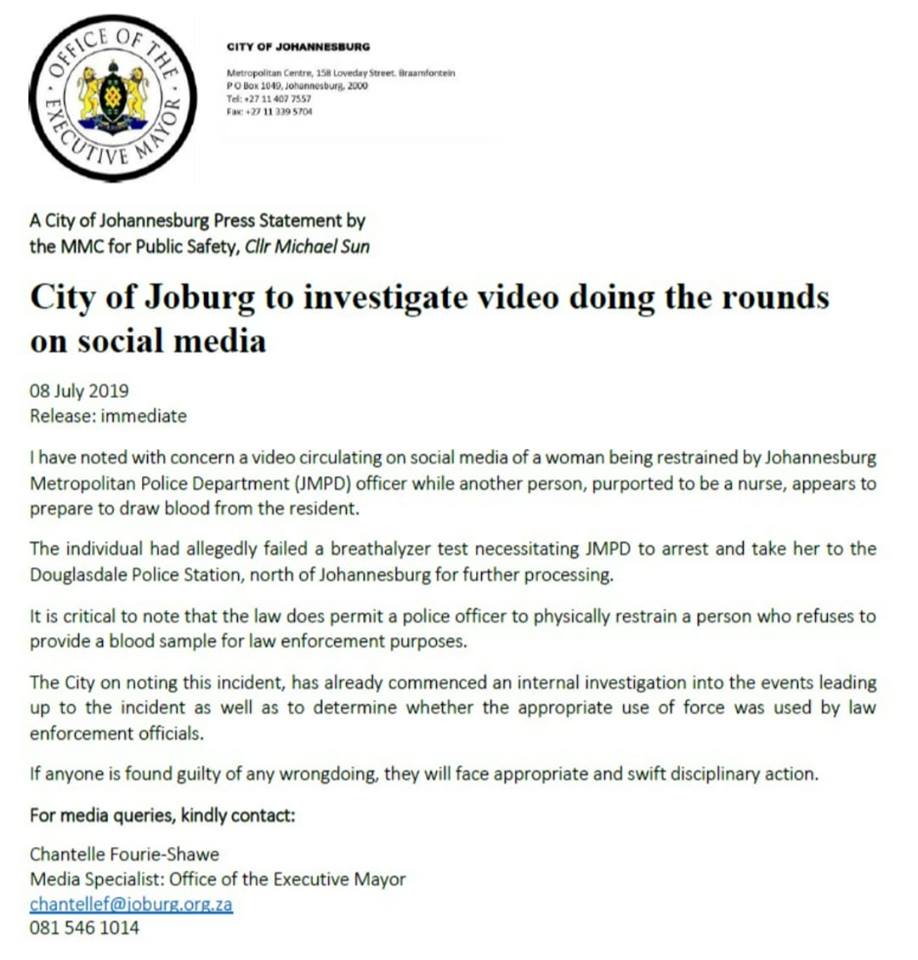 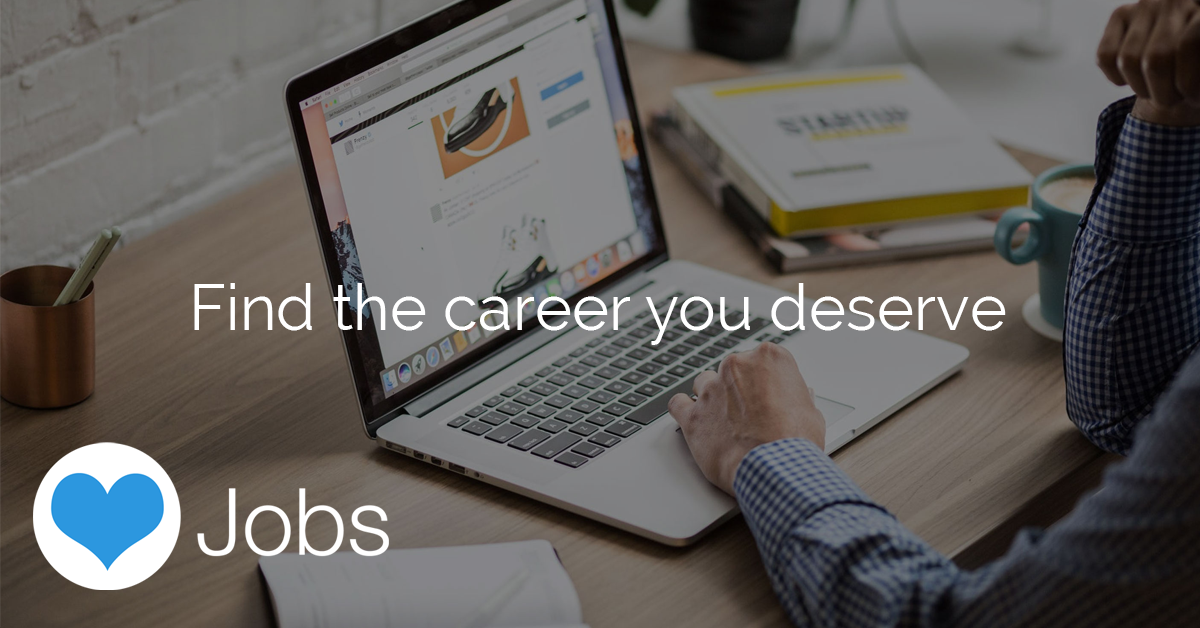