Ahead of the 9th August (Women’s Day) long weekend, N3 Toll Concession (N3TC) are warning travellers to keep their eyes on their vehicles’ fuel gauges and to re-fuel before it becomes critically low.

“When planning your trips this long weekend, keep in mind that three fuel stations along the N3 Toll Route are currently closed for renovations. Since the closure of these fuel stations, our Route Patrol teams who assist with emergencies and breakdowns along the Route, have seen a sharp spike in the number of vehicles that run out of fuel,” says transport engineer, Miles le Roux.
During April this year, 17 vehicles ran out of fuel, and a further 13 vehicles in May; but since June (and the closure of the fuel stations) these figures have more than doubled.
46 vehicles ran dry in June and required assistance, and in July another 51 vehicles – the highest number ever – ran out of fuel on the N3 Toll Route.

Two fuel stops closed in KwaZulu/Natal and one in the Free State
It is important to note that no fuel stops are available along the N3 Toll Route between Van Reenen’s Pass and Estcourt.
Both direct access facilities near Tugela Plaza and Estcourt are closed for renovations and only expected to re-open later this year; and in the Free State, the fuel stop near Balmoral (before Harrismith when traveling south) is also closed for renovation. Motorists will have to go off the Route for fuel along this section. 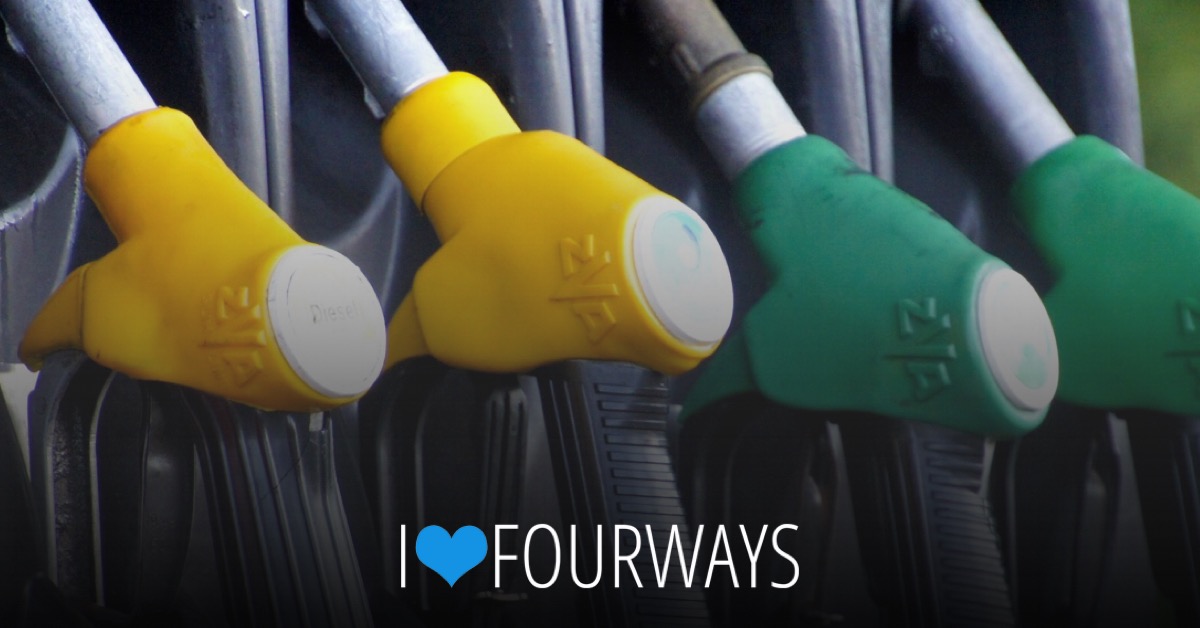