Another month to spend chilling in front of the telly with the best new movies and shows on Netflix. This month, we have a Netflix series ready-made for gamers and a haunting Jurassic Park is back!  Enjoy!

As seen in September 2020 Blue Heart

When two siblings discover their seemingly normal mom is a former thief in witness protection who has been forced to pull one last job, they team up to rescue her over the course of an action-packed night. 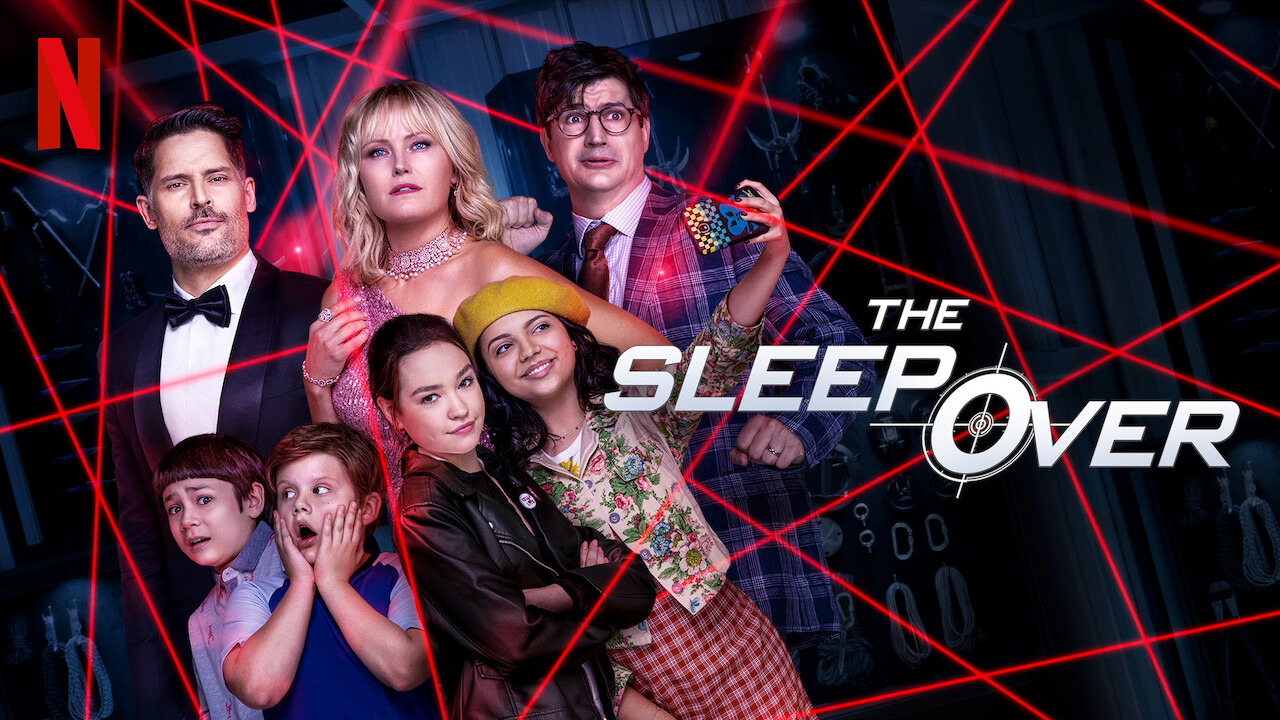 Teens attending an adventure camp on the opposite side of Isla Nublar must band together to survive when dinosaurs wreak havoc on the island. 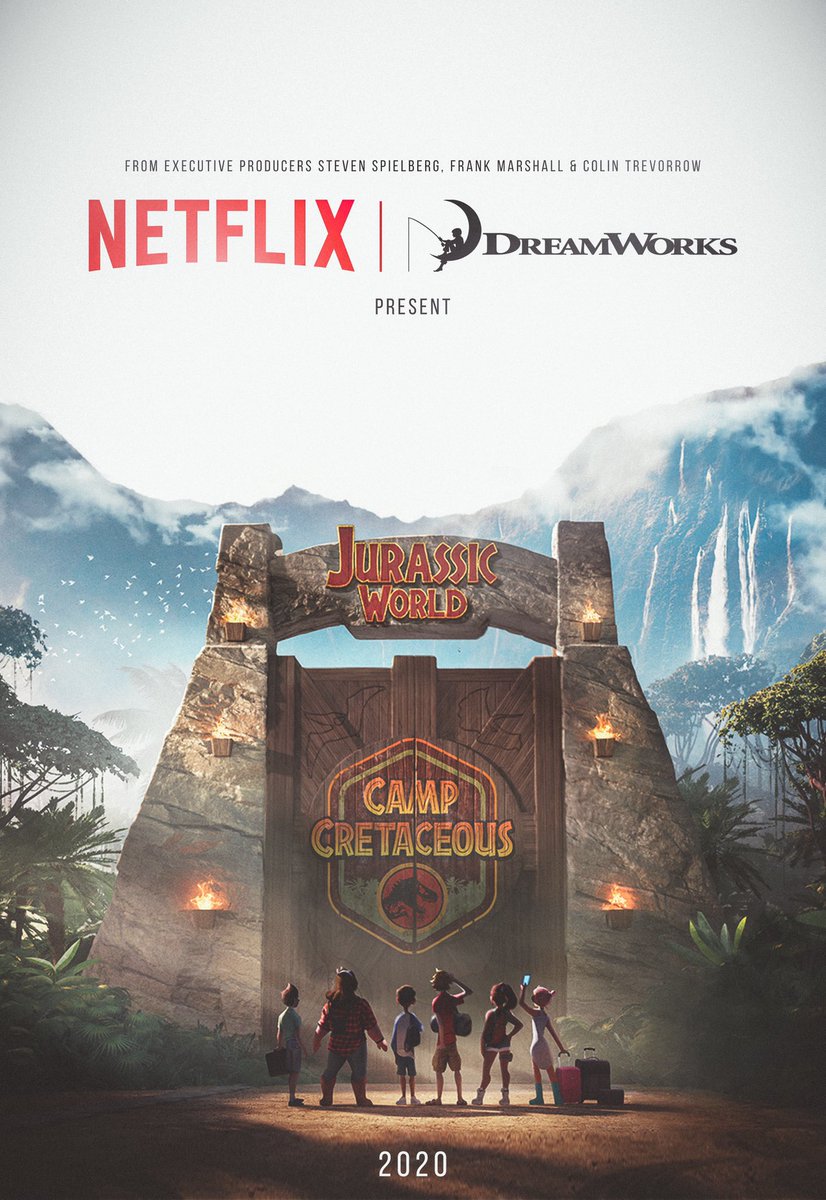 High Score features interviews and segments around the creation and development of video games in the 1980s and 1990s. … Covers the early growth of arcade games and home video game consoles in the late 1970s and early 1980s until the 1983 video game crash. 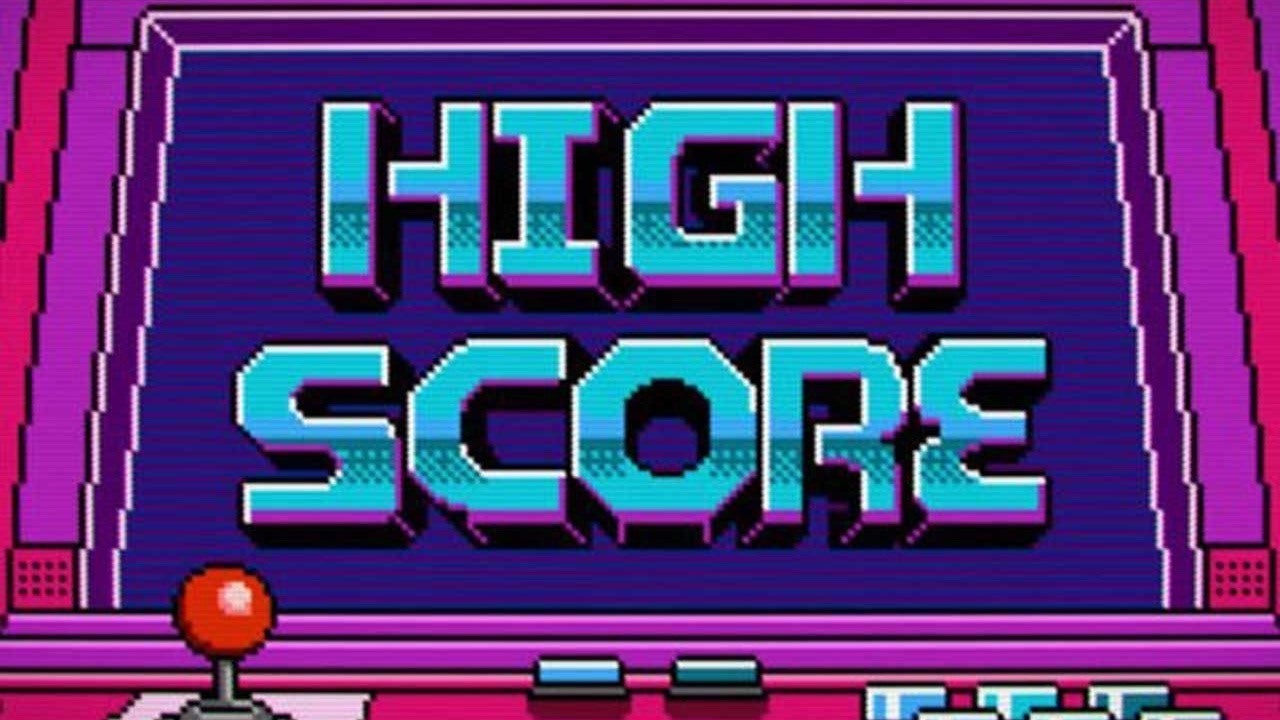 Selling real estate in the Los Angeles market can be glorious, given the area’s sunny location and an abundance of the rich and famous living there. It can also be cutthroat as agents fight over clients and properties. “Selling Sunset” showcases the drama at The Oppenheim Group, where elite real estate brokers sell the luxurious life to their affluent buyers. And the drama gets bumped up even more when a new agent joins the team and the veterans want her to prove herself before accepting her as a member of the group. 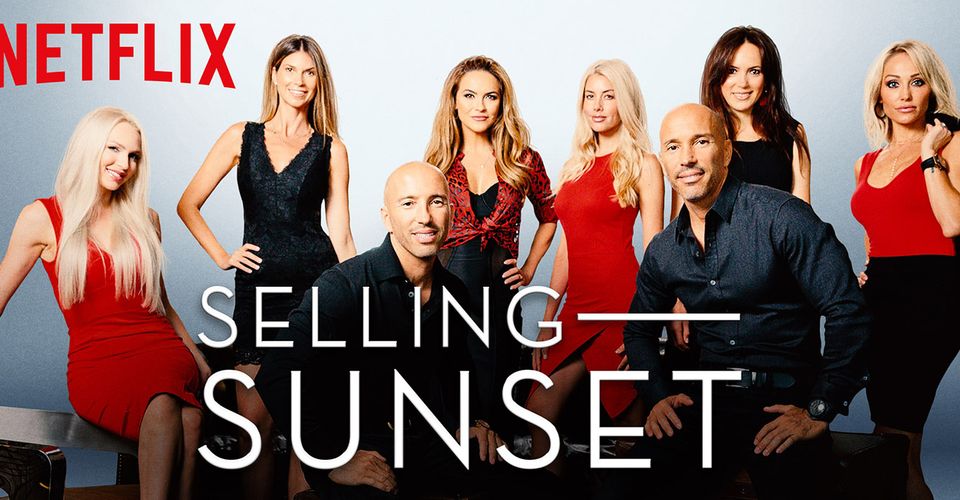 On one day in 1989, 43 infants are inexplicably born to random, unconnected women who showed no signs of pregnancy the day before. Seven are adopted by billionaire industrialist Sir Reginald Hargreeves, who creates the Umbrella Academy and prepares his “children” to save the world. In their teenage years, though, the family fractures and the team disbands. Fast forward to the present time, when the six surviving members of the clan reunite upon the news of Hargreeves’ passing. They work together to solve a mystery surrounding their father’s death, but divergent personalities and abilities again pull the estranged family apart, and a global apocalypse is another imminent threat. The series is based on a collection of comics and graphic novels created and written by My Chemical Romance lead singer Gerard Way.