SECURITY ALERT: Break-in and child abduction from a complex in Beverley

At approximately 12h15, Thursday 09 September a domestic worker noticed two male suspects in the garden and quickly closed the living room door. One of the suspects kicked the door and informed her that they had escaped from prison and wanted her phone and cash. They said they were not there to rob the house or hurt anyone. They took her phone. The resident managed to run to the bathroom to call her husband and the FSS Officer at the gate. The suspects proceeded to the bedroom where they took cash from the resident’s purse. Fidelity reaction officers responded.

The suspects threatened to harm the baby if they entered the house. They called for back-up. The suspects armed with knives abducted the home-owners baby and ran towards the Jukskei River. An uber driver witnessed the two suspects carrying a child disappear through the bush towards the river. Fidelity called for additional back-up from the Estates Division of Kyalami, Helderfontein, and Dainfern and they searched the river front and bushes. Shortly after a report came through that two-suspects with a baby had hijacked a vehicle in Helderfontein.

Fidelity gave chase and the suspects were apprehended when they crashed their vehicle in Diepsloot. The baby safely back home with his parents.

Congratulations to all concerned for the swift action that resulted in the safe return of the baby and the arrest of the two escaped prisoners. 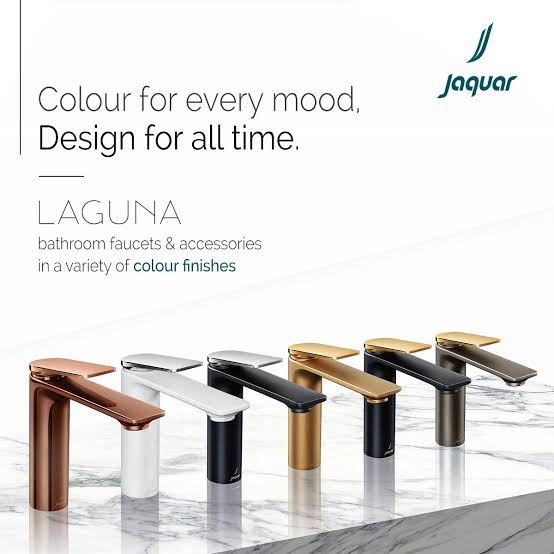 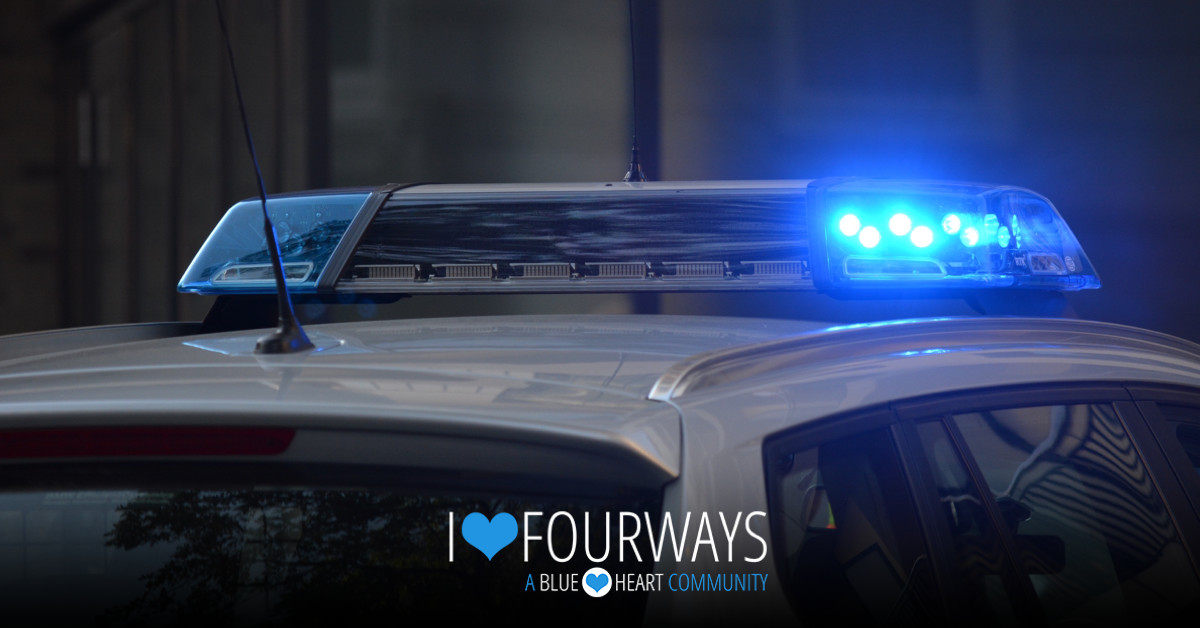