As World Food Day dawns in South Africa on 16 October, over 19 million South Africans will   experience hunger on this day. In stark contrast, 10 million tonnes of food goes to waste each year – more than enough to feed the entire country let alone to meet the ever-increasing need in vulnerable communities around our country.

SA Harvest, a food rescue organisation that was born in 2019 and celebrates the one-year anniversary of its official launch on World Food Day, is on a mission is to end hunger in South Africa and to ensure that every single person is able to access enough nutritious food on a daily basis.

The man behind this ambitious goal is Alan Browde, a fervent campaigner for the fact that in South Africa it is a constitutional right of every person to have access to enough food.

“This is not happening and the State must ensure the fulfilment of this right,” he says.

SA Harvest started small in 2019, despite there being a massive need. “Until COVID struck, very few people realised the enormity of the problem we were already facing, with 14 million going hungry every day.” With the support of South African expats living in Australia and funding of their first vehicle by airline entrepreneur Gidon Novick, SA Harvest got off the ground, officially launching on 19 October 2019, with Novick as chairman of the organisation.

“Complacency was shattered by Covid, as individual and corporate consciousness woke up to what was happening,” says Browde. Building on the reputations and connections of Kahn, Novick and Browde, substantial individual donations were made by locals and expats. “The number of hungry people in South Africa has increased by 30% to 18 million and that’s what woke people up. This figure is a terrible tragedy, but 13 million is too.”

To meet the dramatic increased need to get food to the food-vulnerable, SA Harvest has responded by upscaling volunteer staff, infrastructure and paid permanent staff and by extending the range of both food donors and beneficiary organisations.

SA Harvest offers a unique end-to-end food rescue solution service of both perishable and non-perishable foods, sourcing excess fresh, nutrient-dense food from a broad range of suppliers including producers, retailers, restaurants, airlines, events and community consolidators. Drivers collect the produce from food donors and deliver them in SA Harvest’s refrigerated vehicles, either directly to vetted beneficiaries or to its warehouses in Johannesburg, Cape Town and Durban.

SA Harvest has 40 approved beneficiary organisations that are the epicentre of their rescue operation, together feeding approximately 60 000 people per day. These organisations have the capability to safely handle, prepare and distribute nutritious meals to their recipients. On Mandela Day this year, SA Harvest, in partnership with Chefs with Compassion, delivered over 300 000 cups of soup across the country.

Having delivered the equivalent of three million meals (and climbing) over the last six months, SA Harvest has taken its operations to a different level and plans to build on its exponential lockdown growth. “We now have around 17 people in the company, about 40% of whom are volunteers doing vital work,” says Browde. “From a one-man show, we’ve suddenly become a big company. Covid was the great impetus to people realising that they’ve got to do something.”

Among the projects SA Harvest is investing significant research, time and financial resource into is the creation of small, efficient farms that give the entrepreneur-owner the chance to make a living while simultaneously creating access to cheaper, healthy food for surrounding communities. “The first project, which is already underway is at the Walter Sisulu Education Centre in the Mamelodi Township in Tshwane, where we are developing a 1,3-hectare piece of land, which will be developed into a diverse food producing, for-profit business using sustainable farming methods. This land was originally farmed by a Mamelodi community organisation, but sadly failed through lack of funds. We have resuscitated the participation of the same people, and our intention is to use this as a pilot project to be rolled out around the country.

“As we celebrate our one-year anniversary, we recommit ourselves to ensuring we get good food to those who need it most – now and in the future. For now, this is achieved through our operational mandate to rescue food rescue and deliver it to those who need it, and for the future, it means working towards sustainable systemic solutions to achieving food sovereignty. We are doing this through projects and initiatives that are scalable, as well as through advocacy and campaigning for South Africans to be granted their constitutional right to food, which is entrenched in Section 27(1)(b) of the constitution of the Republic of South Africa. At SA Harvest, we believe that this right should be extended to include the right to sufficient nutritious food – a foundation to living a dignified life.”

The response to the work done by SA Harvest has been heartening, attracting extraordinary people with energy and passion to bring about change. “Our journey has just begun, and we are excited to embark on the next phase as we fight for systemic change in our food system,” concludes Browde. 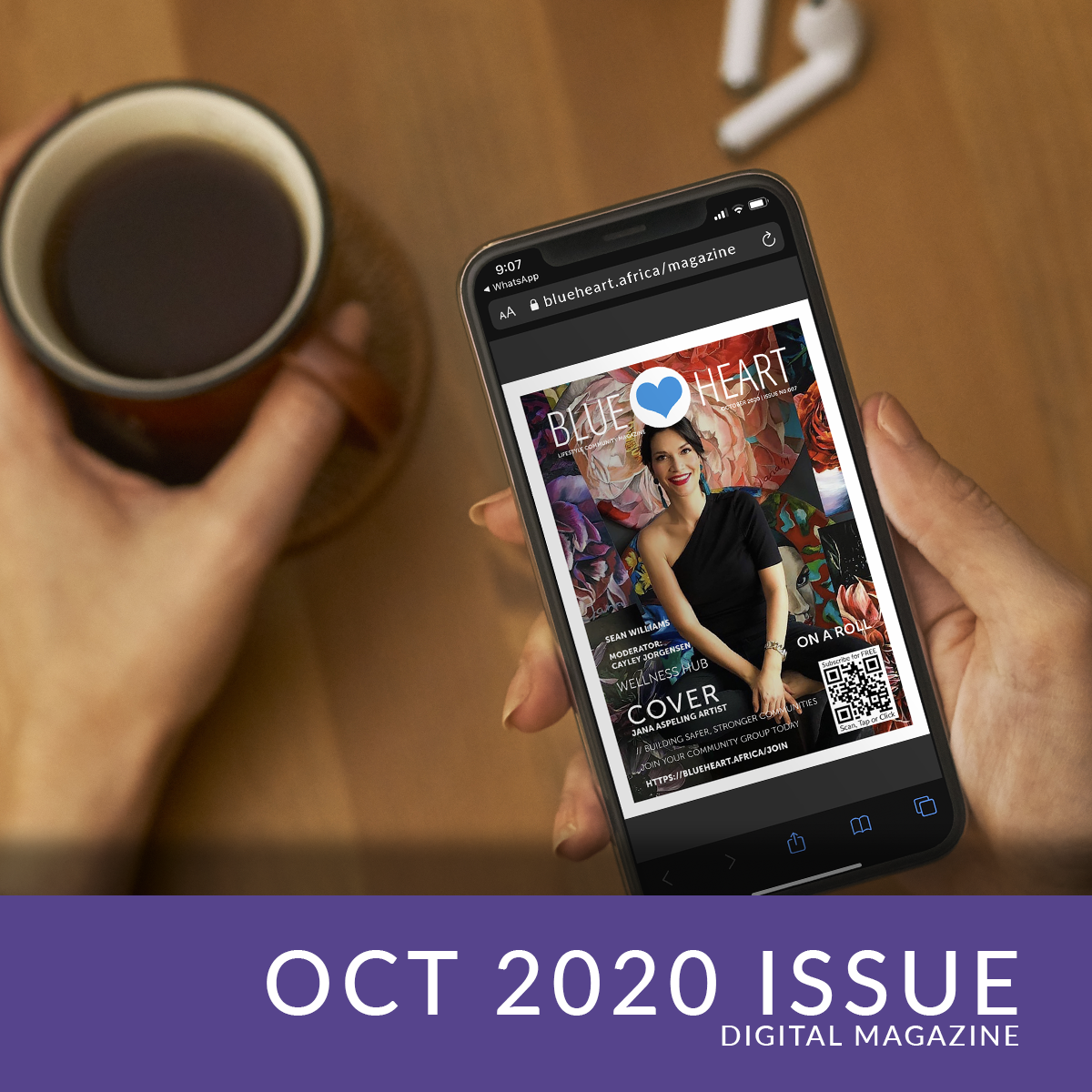