”Been spring cleaning… Never realized how quick toys pile up over the years that never get played with it.. N so much clothes his outgrown… N it made me think… There plenty of orphans out there that wont be getting anything from 🎅 this year… Cause they don’t have families to bring them gifts..

How can i give my son a gift from santa, knowing that some poor soul is sitting there thinking Santa doesn’t love him, he never got anything from Santa this year.

So if you really keen on making a difference… Dm me, donate the clothes that they’ve outgrown, blankets, Those old childrens DVD’s that never get watched cause face it – Netflix.

Those childrens books that just sit on a shelf somewhere….

There so much useless junk in our homes that some lil orphan could really use.

I’ll gladly come pick up anything you would like to donate, wrap them, write a lil note from santa saying they a good kid… They do matter… They are loved

I’d also encourage some of you to maybe do the same…. Be the change you want to see in the world.“

Over the next 2 days he was inundated by Fourways residents offering their help. They managed to collect 280 presents for the kids at Acres of Love.

Thanx to those that donated, and those that helped out… Those that contributed in every way possible.

Just letters to write from Santa, then loading the bakkie and delivering the toys.

Mad love and respect for you all 🖤”

Thank you Dean for doing something that has inspired and helped so many! 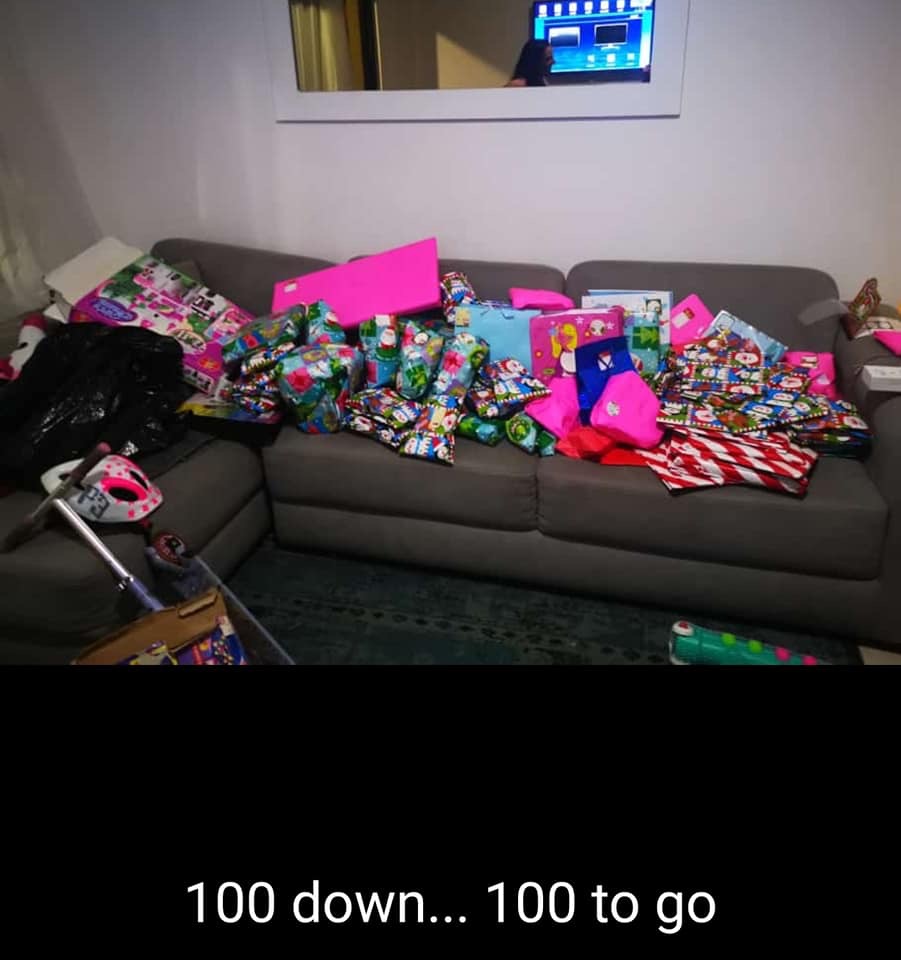 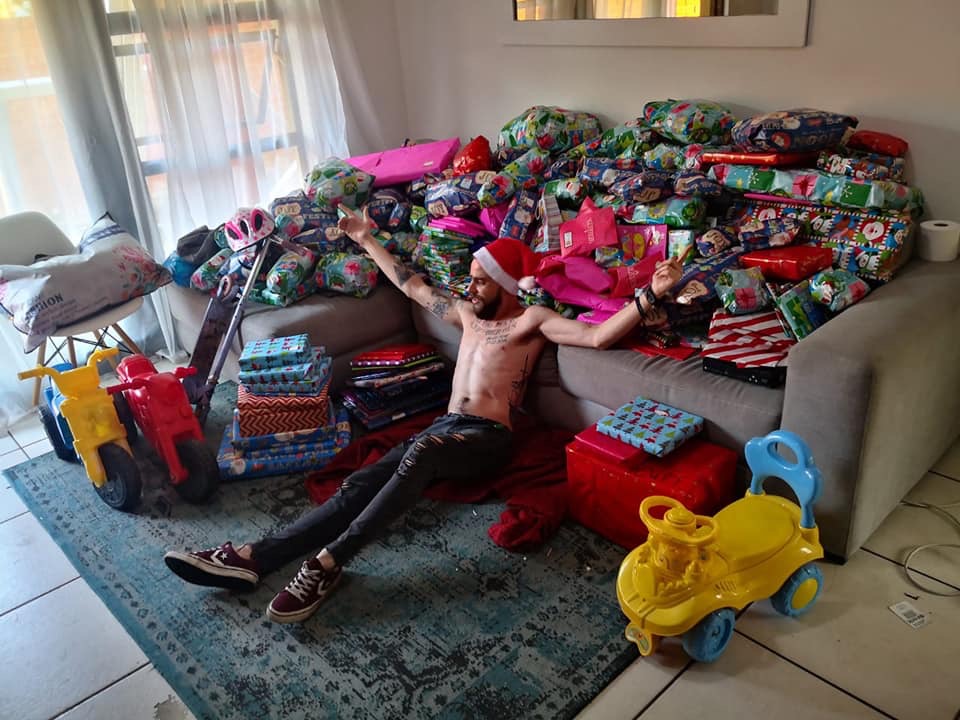