The Real Interior is an inspirational book, written by a remarkable business woman.

Born in Soweto in the 1970s, during the height of apartheid, Nthabi Taukobong was taught early on in life to be excellent in all endeavours.

She writes candidly about her upbringing, her once in a life time trip to Canada as a Rotary Exchange Student, her time as a student at Natal Technikon (now called Durban University of Technology) and how she landed her dream job at an interior design company based in Parkton North that specialised in designing luxury hotels and casinos.  In her first week, Nthabi jetted off to Mauritius to learn first-hand the subtle art of interior design.  The company that she worked for won the Transnet account to redesign The Blue Train and Nthabi, at the tender age of 25, was the lead designer on this project.

In March 1999, at the end of her three-year contract, Nthabi decided to venture out on her own.  She writes frankly about her entrepreneurship journey, the highs, the lows and the steep learning curves.  Only once Nthabi finds her ‘true self, her ‘real interior’ – does her work and self align.

Her story is an inspirational one and was prompted by a LinkedIn anniversary notification, received in 2017, congratulating her on being in the Interior Design industry for 21 years.  She asked herself:

When I look back at my life in design, what are the greatest memories and lessons that I want to take forward? And how do I record my highs and lows?

She wrote a letter to herself answering these questions, which ended up being this book.

Nthabi Taukobong has enjoyed a career in interior design for 23 years.  She has worked on esteemed residential and leisure projects for presidents, African royalty, captains of industry and five-star hotels, to name but a few.  Her career has allowed her to study and work in Africa and abroad.  She continues to trailblaze.

*The Real Interior is available at leading book stores* 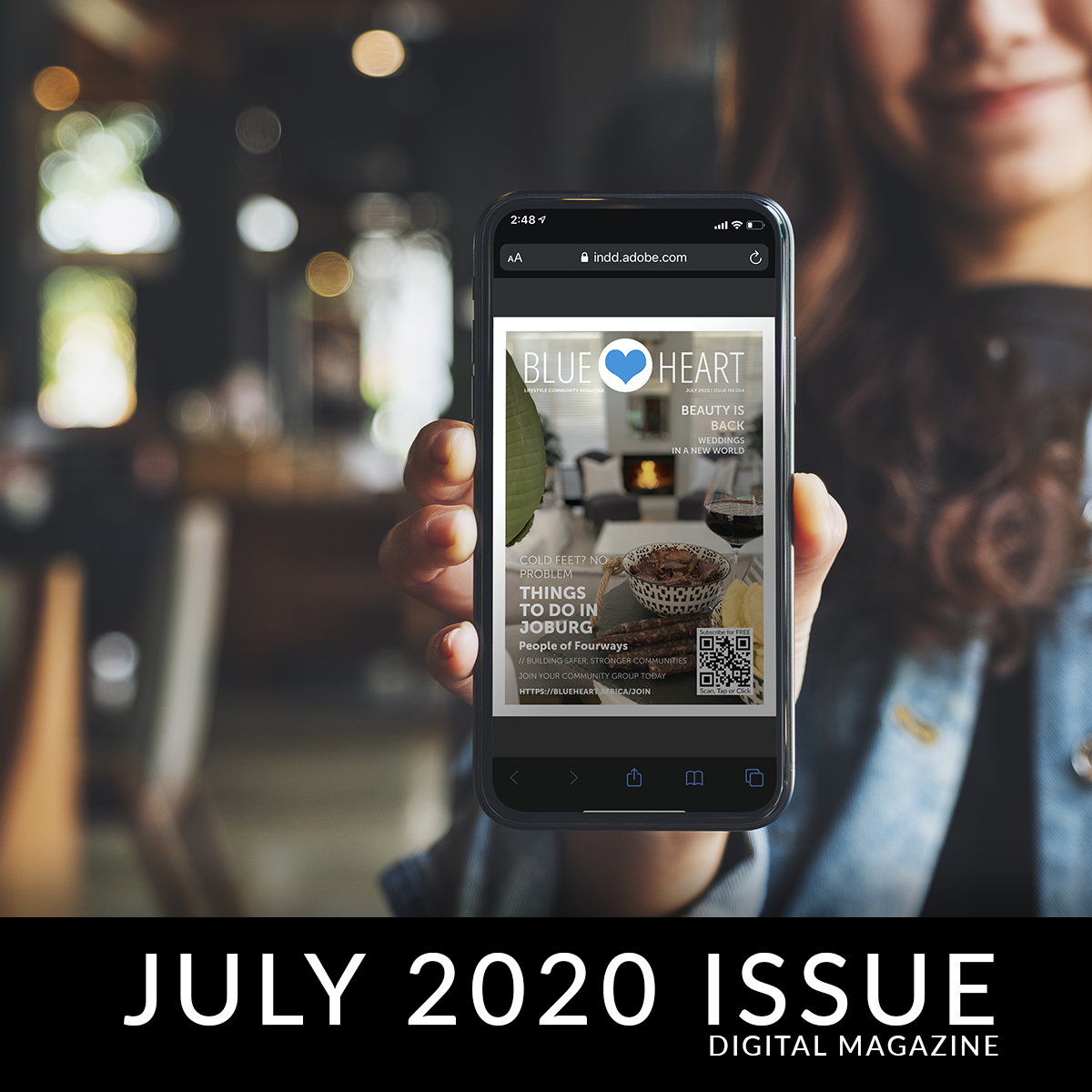