A year ago Stephan Graunke, a 25 year old Fourways resident, left South Africa to travel the world with his beautiful dogs. This was a huge undertaking for a young boy with little funding. We came across his story on the I Love Fourways group in January and were blown away by this young man’s courage and dedication to his animals. His mother Valeria Graunke bought his journey to our attention when she expressed how proud she was of her son and the responsibility he had taken on despite the difficulties he faced traveling with pets.

Stephan was raised in Chartwell and attended Crawford Collage in Lonehill, after studying Graphic design he applied for an internship at several agencies but could not get his foot in the door. He was frustrated and disappointed by this setback in his career which led him to decide to travel however he had adopted two beautiful Border Collies from the Karoo and refused to leave without his dogs. After countless hours preparing paperwork and many trips to Germiston, Stephan set off for Germany with his two dogs, Altair and Ksora and €100 to his name.

Stephan’s journey has been incredible, with his two fur friends he has moved across Europe experiencing the local cultures and hospitality. His financial constraints have made ad hoc work important to their survival however he always manages to make sure they are all fed and warm. Finding accommodation was initially the greatest challenge as most establishments are anti pets however the local communities have been extremely accepting of him and the dogs and frequently open up their homes to him. His travels have taken him across Germany, Holland, Switzerland, Austria, Liechtenstein and Italy.

After nine months of continuous travel they have settled temporarily in a mountainous village in Italy called Lanzo where an Italian family who frequently spotted him walking with Altair and Ksora became curious of this young traveler who went everywhere with his dogs and after many discussions and in true Italian style they took him into their home. Stephan has been earning his keep by assisting the local community to learn English.

His journey has been very dependent on local generosity which has been in abundance despite the European financial climate, during one of his encounters someone offered him a camper van at a minimal cost. The camper van needed work but it has changed the landscape of his travels and will allow him to travel without worrying where they will be allowed to sleep.

Whiles Stephan’s Journey has not been without its hardships he has been extremely grateful to all the wonderful and generous people that have helped him along the way and the opportunities that he has been given.

Stephan’s Journey is documented through his Blog and Facebook page, Travelling in a Pack. His photography which is done on his phone captures this spiritual and insightful journey with his dogs. I cant help but feel that this story of this young man will be a movie one day. 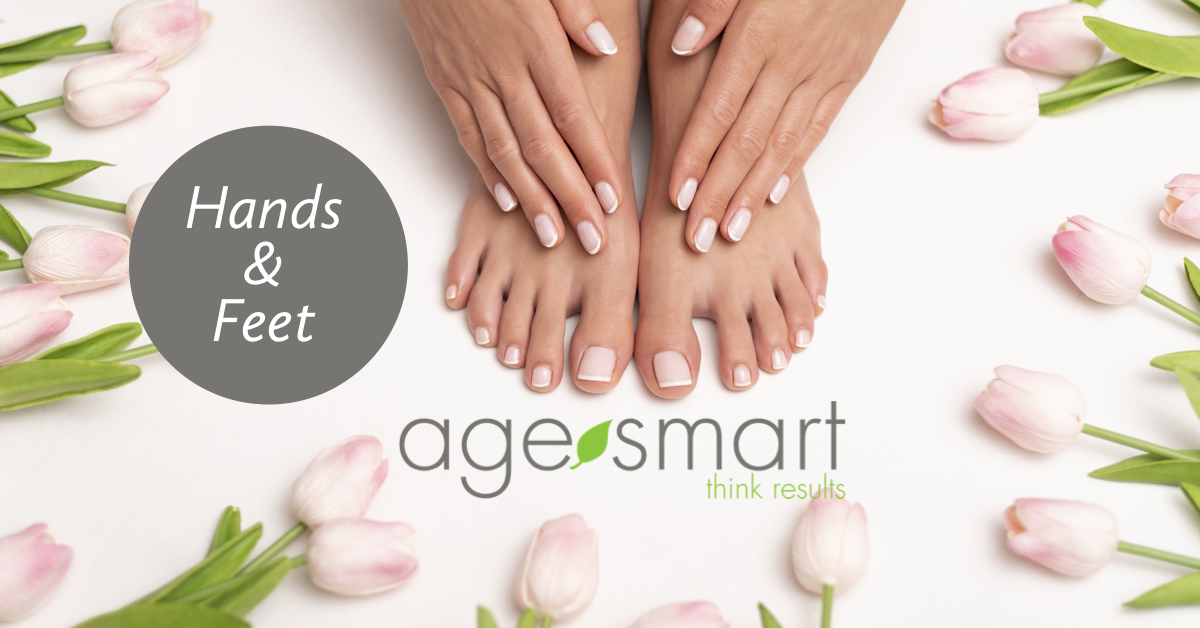