First Week SOLD OUT! Rock of Ages is Coming

“Come on feel the noize!” Broadway’s smash hit musical, Rock of Ages is set to rock Montecasino’s Teatro for the first time from Thursday, 26 September to Sunday, 20 October 2019.  This jukebox musical features 28 classic rock songs from the 1980s including hits “Don’t Stop Believin’”, “The Final Countdown”, “Here I Go Again” and many more. As the humorous high-energy storyline unfolds, the audience takes a journey back to a colourful era while singing-a-long to rock anthems that come alive on stage. Rock of Ages is a feel-good stage production where audiences are rocking in their seats at every performance.   Tickets on sale at Montecasino.co.za and Computicket.

“Any way you want it.” The extraordinary characters and roller-coaster story that turned Rock Of Ages into a global phenomenon are brought to life by a dynamic all-South Africa cast, band and production team. The star studded Rock of Ages cast features this country’s finest talent across the entertainment spectrum including musical theatre, television shows, concerts, movies and recording artists.

“We are delighted to be co-producing this revamped production of Rock of Ages with Jaco van Rensburg and his expert team,” says Gareth Kaschula, Montecasino’s Marketing Manager. “With South Africa’s finest talent on and off stage, this production is a feast of comedy, glamour rock, outrageous hairstyles and never ending guitar solos to bring the 1980’s back to life in the most entertaining way.”

“Here I go again.” Nominated for five Tony Awards®, including Best Musical, Rock Of Ages captures the iconic era that was the big bad 1980s Hollywood. The nostalgic rock anthems include the music of Bon Jovi, Journey, Twisted Sister, Styx, Poison, Foreigner, REO Speedwagon, Pat Benatar and many other great rock bands – this musical truly is larger than life!

“We built this city.” After six years on Broadway, followed by a Las Vegas season and a nation-wide tour of the USA and productions in London, Tokyo, Toronto, Sydney, Mexico City, Panama City, Manila, Malta, Singapore and other territories this smash hit musical guarantees patrons an evening of “High energy feel-good nostalgia” (Sunday Express) and a show that’s “Impossible to resist” (New York Times).

“Rock of Ages epitomises Tsogo Sun’s Gaming ethos of providing world class entertainment while investing in the growth and development of local talent, says Helen Stewart, Director of Marketing, Tsogo Sun Gaming who added, “We are proud to share this production’s milestone, a ten year Broadway anniversary by bringing nostalgia, memorable hits and a rocking night out at The Teatro.”

“I wanna Rock!” Rock of Ages is a rock ‘n roll romance set on the Sunset Strip in The Bourbon Room, the last epic venue where the legendary Stacee Jaxx returns to the stage and rock-n-roll dreamers line up to turn their fantasies into reality – celebrating a time.

“Nothin but a good time!” Rock of Ages is a seriously mindless, ridiculously enjoyable glamour-rock musical that is not to be missed! It’s the hilarious book by Chris D’Arienzo that drives the piece. There’s great comedy, stellar performances and great music – all the ingredients of a great night out! Get your tickets at  www.montecasino.co.za, by calling Computicket on 083 915 8000 or at www.computicket.com   Owing to adult themes, a PG13 is recommended. ENDS

ROCK OF AGES ON LINE #MonteRocks

One ticket per person

Only available at Computicket outlets upon presentation of valid SA ID/Student Card:

IMPORTANT INFORMATION: No children under 3 years.

PG 13 years and under recommended owing to adult themes 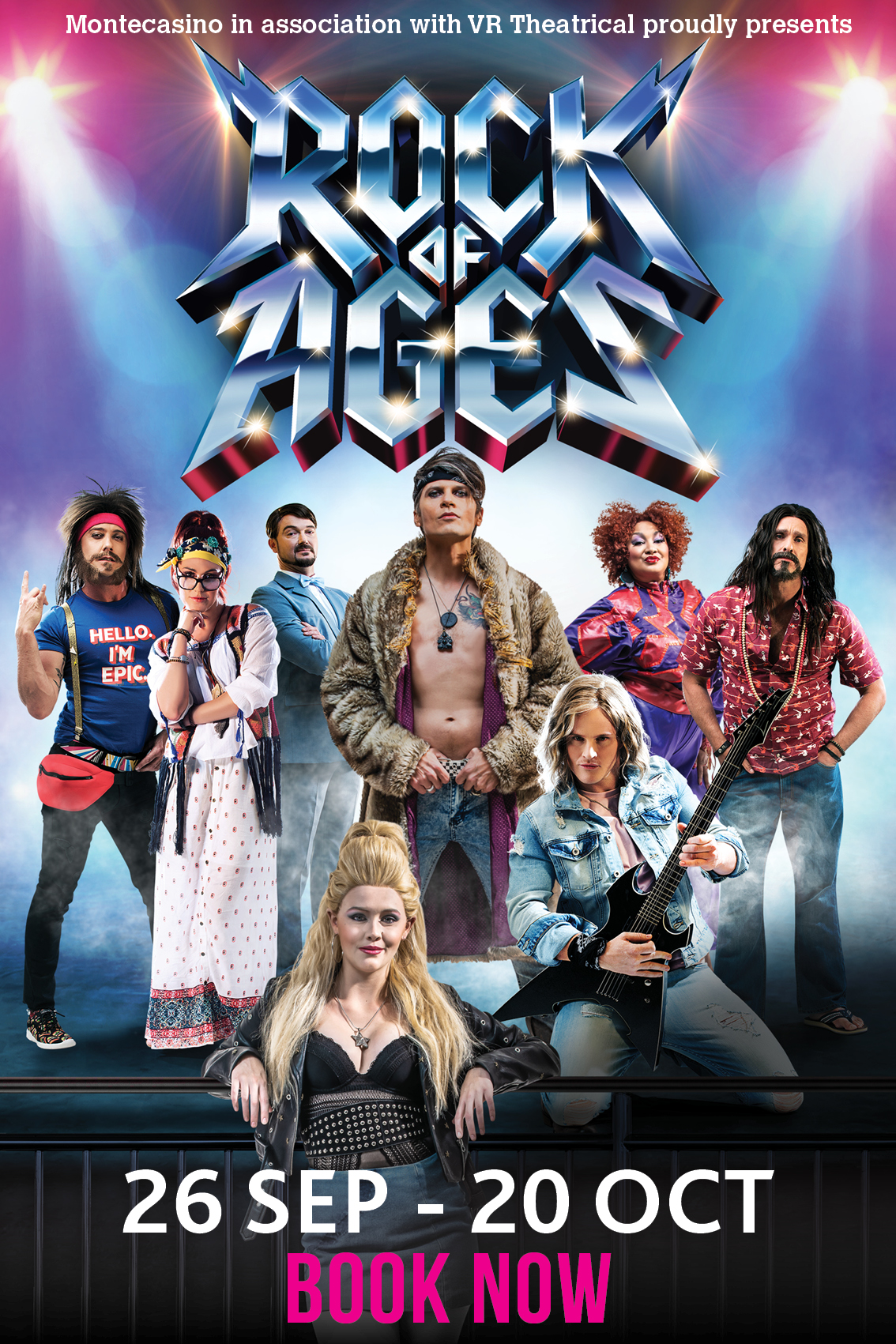 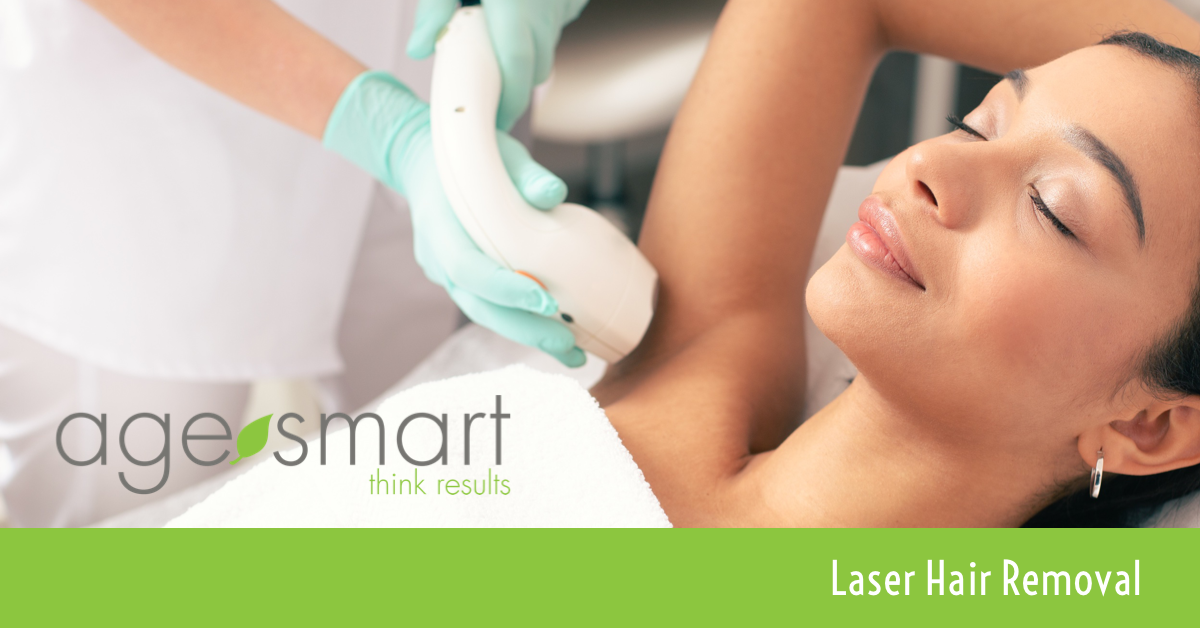