We have been informed that there have been several complaints from residents in Chartwell North Estates that Steyn City have illegally opened an entrance to the estate, which is used by hundreds of vehicles a day. The general complaint is of health and safety concerns within the surrounding community.

The entrance is used by heavy duty vehicles which are required for the development’s ongoing construction.

A group of Chartwell North Estates residents say they have approached Steyn City on a number of occasions to resolve the matter impacting their health and safety on a daily basis and have been unsuccessful in the process.

“Firstly, we confirm that Runnymead Ave was proclaimed a public thoroughfare as far back as 1939, when Chartwell Agricultural Holdings and the Rietvallei Subdivisions were first created. Several residents continue to state that this is a private road despite this proclamation. We confirm that all necessary approvals were obtained from the Johannesburg Roads Agency by 12 December 2016. These approvals gave permission for revised access to Steyn City from Runnymead Ave which is the contractors’ entrance.”

Chartwell North Estates residents have said “One resident, whose house borders Runnymead Road, requires an oxygen machine to help her breathe due to a lung disease, Emphysema. She notes that the amount of dust generated by the constant rush of trucks has had a negative impact on her health and her ability to work.”

With regards to the residents’ concern about the amount of dust churned up by heavy duty construction vehicles. Steyn City Properties wishes to assure the residents that a dust control plan has been implemented from the outset to address this issue. A dedicated water tanker has been made available for the sole purpose of watering the road which is logged to ensure that this is carried out at regular intervals.

The safety of children attending the nearby Unity College Special Needs School has also been of concern. Steyn City Properties initially constructed three speed humps on the road leading to the school, as requested by the Johannesburg Road Agency. These were accompanied by a sign noting that the speed limit had been reduced, and that drivers were prohibited from driving faster than 40km/h. The developers were distressed to note CCTV footage showing a local resident removing the humps, and moved swiftly to replace them, while adding two new speed humps. These have also been removed, and the company is working hard to uphold its duties in the face of this sabotage.

Steyn City have commented “We can assure the community that Steyn City would in no way act to endanger the community; nor would it undertake any action that may – either directly or indirectly – contravene the law. In fact from ground breaking, it’s been the developers’ aim to uplift all who come into contact with the development and the surrounding area for the benefit of all who live in the region.” 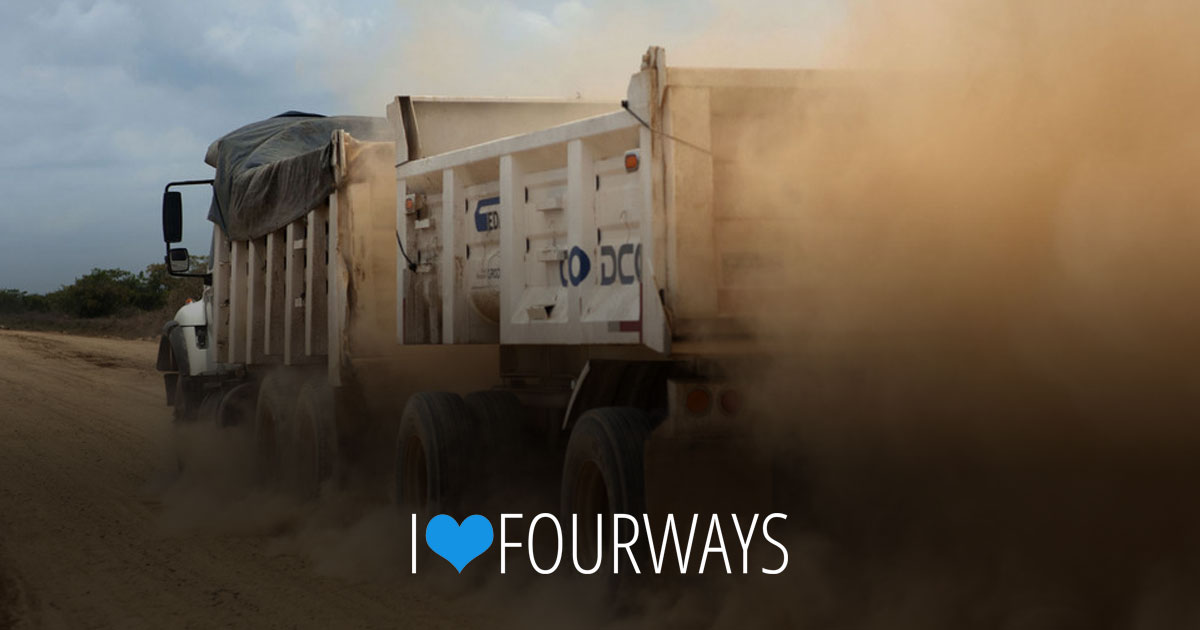