We were informed telephonically today that Jodan Construction are not going to release any statements to us until their court order. Residents, businesses and employees are severely suffering the consequences of this road upgrade and it is actually unacceptable. We all understand the importance of the upgrade and are looking forward to the completed project. However, the planning and organisation of this project has been terribly poor and being left in the dark isn’t helping.

We contacted our Ward Councillor Matome Mafokwane who referred us to the CLO for this project, they have sent us the below statement.

“Since 10 August 2017 there was a work stoppage on Cedar Road Project Phase 2.The community wanted a labour desk representative that will do the duties of a Community Liaison Officer and represent ward 96. It was agreed in the meeting that the Labour desk representative will be appointed. Another issue was the “wage” of the sub-contractors that the rates are too low and not economically viable. In the meeting, it was agreed that the engineer will review the rates in line with query.

On the 18 August another meeting was held with the committee representatives, the engineer and the contractor. It was established that Jodan were paying the correct rates and that is when the representatives and the community stormed outside and attempted to close Cedar Road and vehicles. The metro police and SAP Intervened on time.

The strike affected motorist and the local laborers. 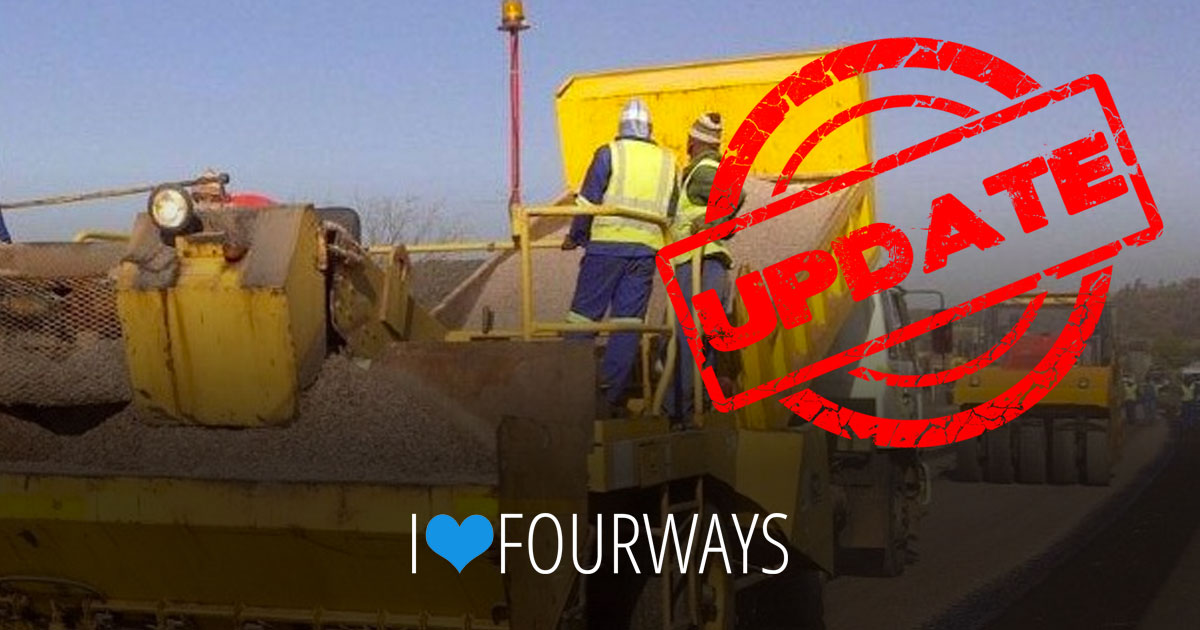